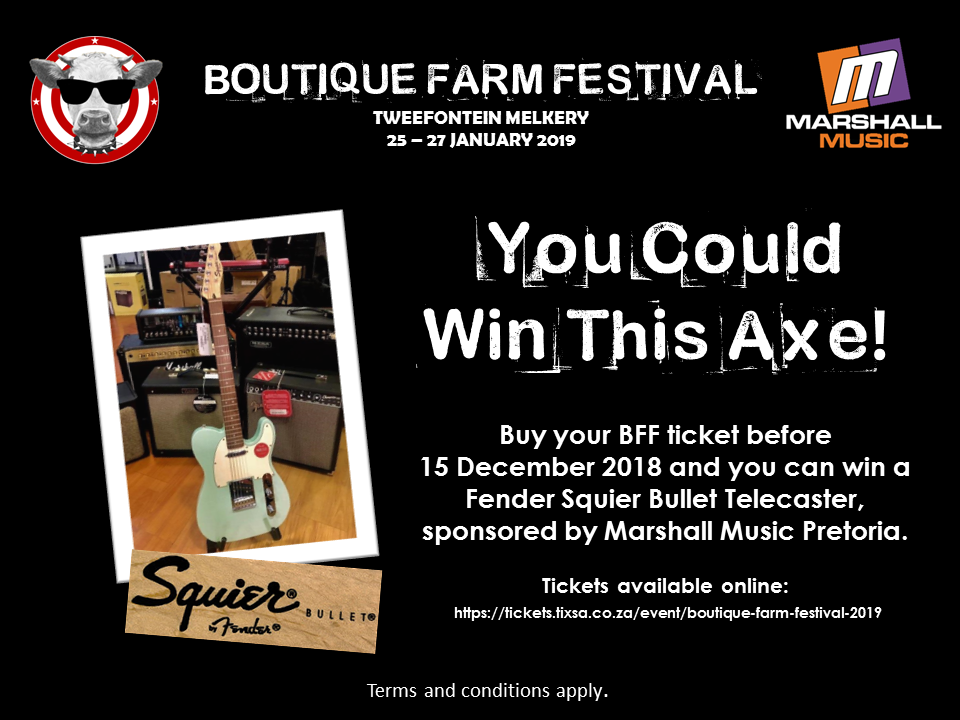 This week we feature Calling Kingston! Distilled is a new and exciting weekly YouTube music series of live mini concerts filmed in Pretoria. Each week we feature a South African band/artist who perform 3 songs of their choice in one live take. The show is filmed with Canon’s EOS M6, a compact, affordable mirror-less camera that can go with you anywhere, so you’ll always be ready for spontaneous stories on the streets.

Calling Kingston:
Calling Kingston formed in 2007, is a blend of Reggae, Hip Hop, a touch of Rock and a whole lot of fun! The band played the South African circuit for two years, having successes in the short period. The group was selected by founding members Billa Pansegrouw and Mat Metcalf who were joined by Garth de Meillon on Bass, Friso Woudstra on Guitar and Stav Yiannakis the DJ and sample generator. The band has been quiet for 10 years due to the members exploring other projects and finding themselves in different corners of the world, but the passion and love for the music and friendship never faded.
It was at the STRAB festival in May 2018 that Friso and Mat bumped into each other, after a long catch up and reminiscing about the old days, Friso suggested the reformation of Calling Kingston. Both were excited about the idea and agreed that it should be done. It was necessary to rebuild the band, but the other members are still scattered around the world. They approached long-time friends, bassist Jonathan Georgiades and his brother, drummer Dave Georgiades, who have now joined the fold. The decision was made to move away from the more electronic sound to a full live set up with live drums.
The dust was shaken off and songs reworked and Calling Kingston is back on stage, new songs being written and studio sessions happening!
Brrrrrapapapap!!! 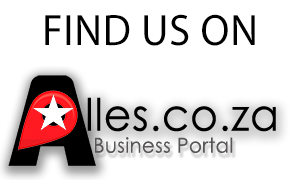